Having operated as the Westchester Golf Range since 1948, the Game On Golf Center began operating in 2017 with new ownership and a different name. Improvements continue each year and now include a 10 bay awning for all-weather practice.  Each covered bay is fitted with Toptracer technology, the same ball tracking technology used on televised PGA Tour Events. For 2021, Power Tee automated tees are being added to 50 hitting bays to enhance the practice experience.

Game On Golf Center now boasts a full staff of instructors and programs for golfers of all levels.  PGA Golf Pros lead clinics, all-ages lessons, and even youth-oriented programs within brand new practice areas. In addition to providing guidance and swing evaluations to area golfers, Game On can provide club repairs and re-gripping services in our Golf Shop.

Our goal is to create a great practice experience, infusing a new energy into this well-established business. 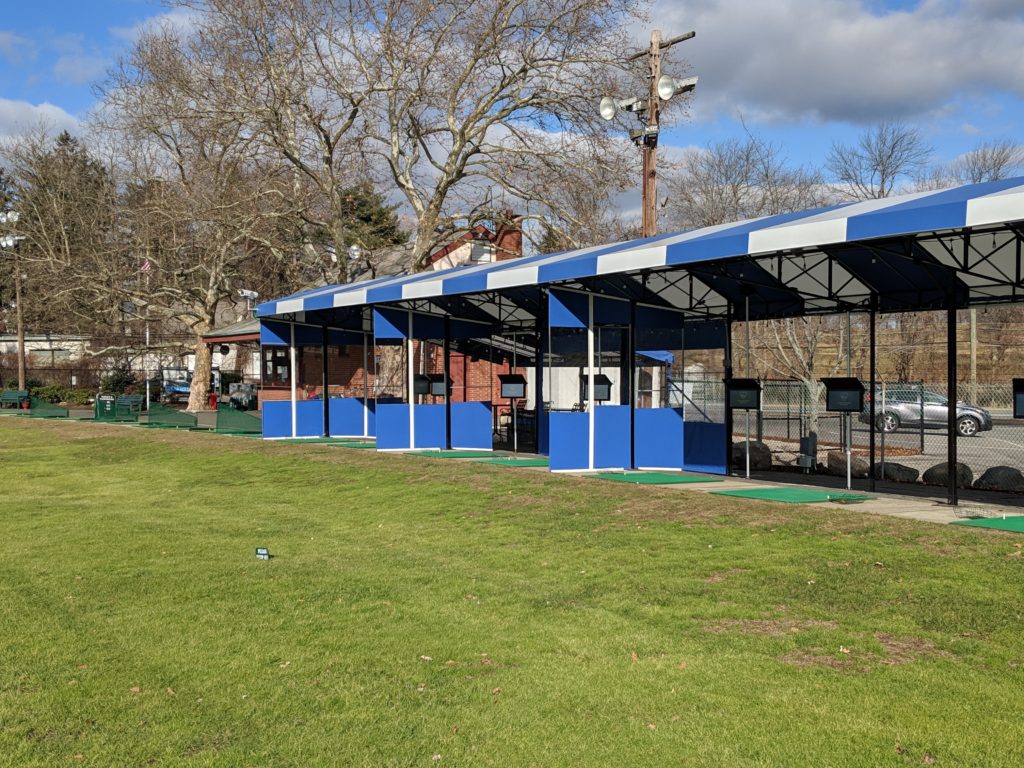 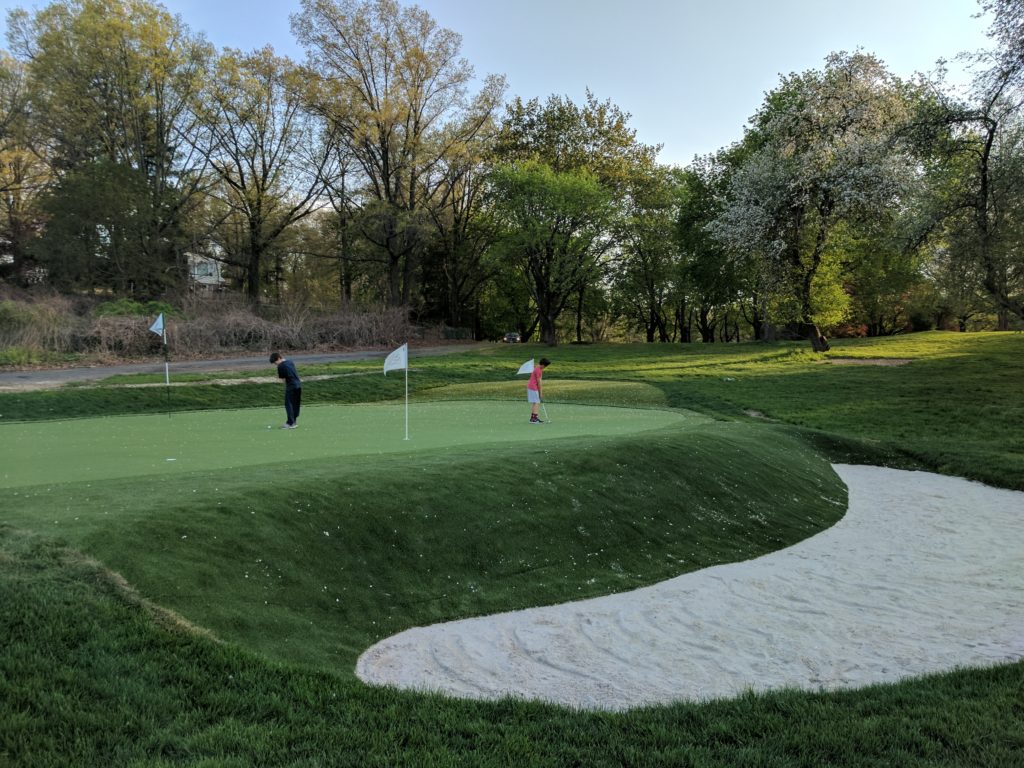 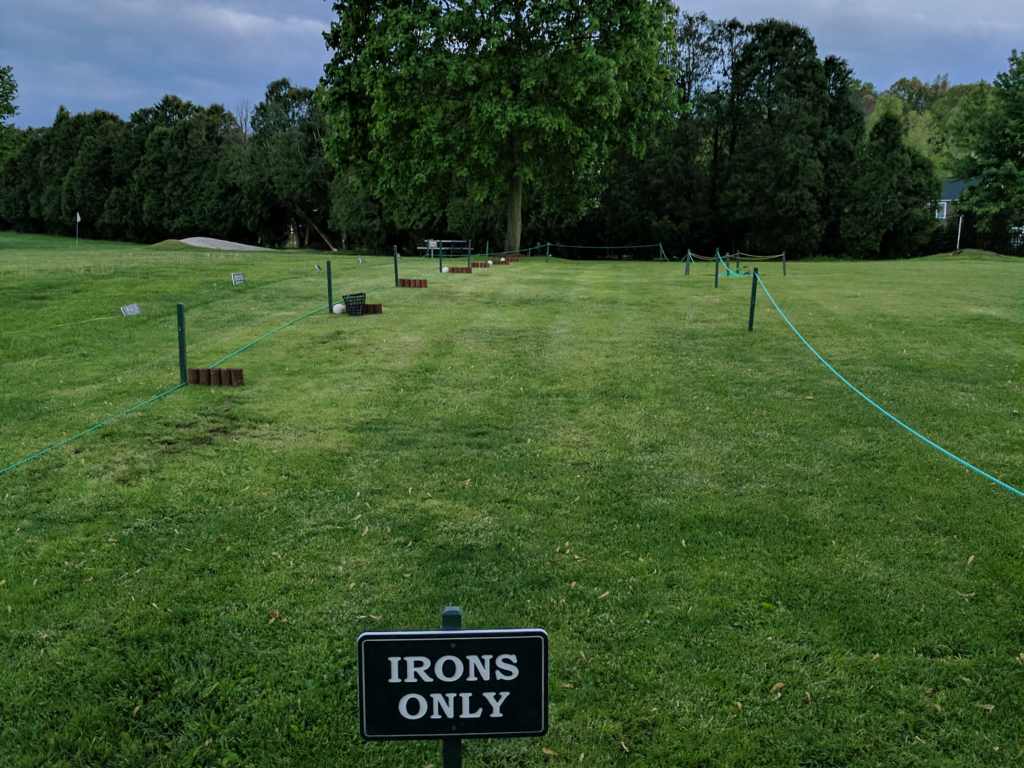 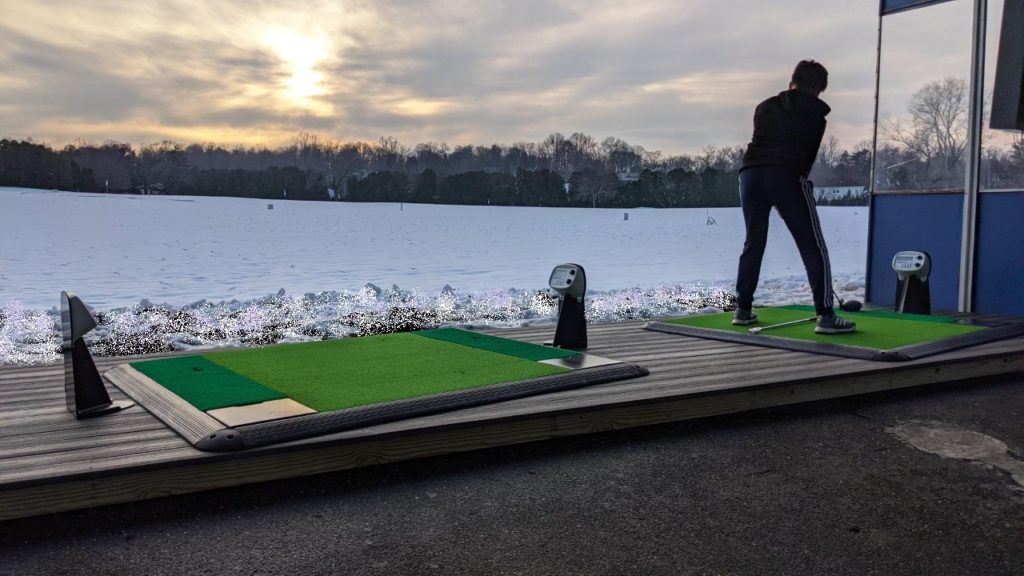 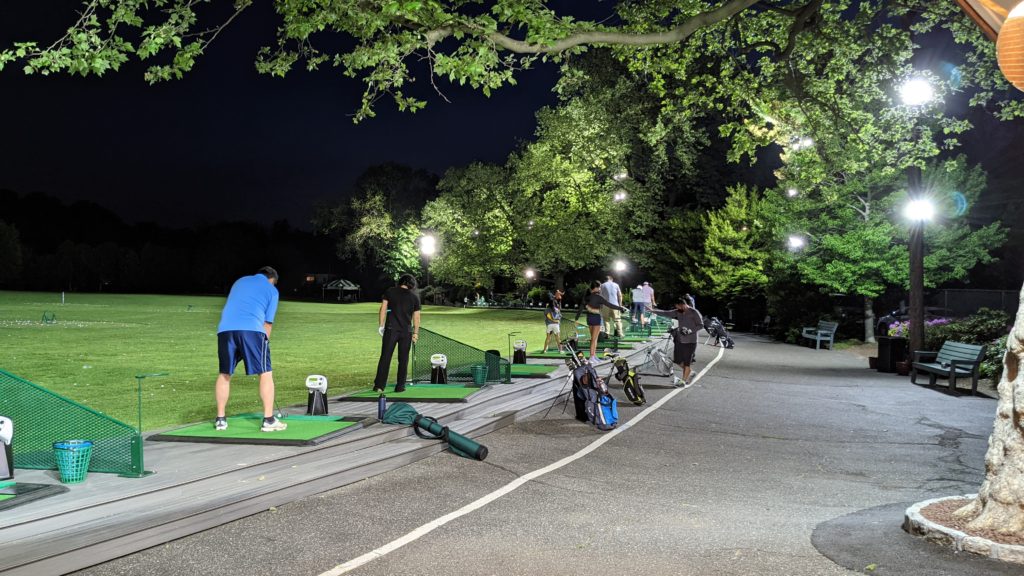 The Westchester Golf Range opened for business in 1948 by Dominic Vizioli. It was later owned and run by Louis Vizioli, Dominic’s son, and his wife Dolores, as well as Louis's sister Sabina Sarubbi and her husband, Pete. All four worked at the range since it was opened and for many decades thereafter. The two couples also lived in homes on the property overlooking the range during the years of operation.

At the time, The Westchester Golf Range was one of just two Westchester public golf ranges, the other being Cherry Lawn in New Rochelle. Dominic farmed the original property until converting 16 of its acres into a driving range in the late 40’s. He sold the vegetables he grew from a small farm stand along Dobbs Ferry Road. Surprisingly, Dominic was not an avid golfer at this time, only taking up the sport sometime in his 50’s.

According to a 1993 New York Times article, a lot of Mr. Vizioli’s time was still consumed by farm work in the early years, so there really wasn’t much time to play. Louis Vizioli said that when they first opened, the range really didn’t draw too many customers daily as golf was not as popular as it is today. In the article, Louis states “We used to open up and maybe get 10 people a day, or 15 to 20 on a good day.”

As do the current range owners, The Westchester Golf Range prided itself on being a community asset and was opened all year round for players except during the month of December. When asked: Do you feel that your customers appreciate you? Louis Vizioli replied, “We do satisfy a lot of the public. A lot of people are very happy to come here when there is snow on the ground, and everything else is closed. A lot feel it's a wonderful thing to have a facility like this. Golf is a great pastime. It's something that you can do by yourself. You can concentrate, and it's peaceful. Nobody can bother you.” At least some things haven’t changed since 1993.

According to a second article in the New York Times from July of 1992, “Local golf greats such as Gene Sarazen and the Turnesa brothers, the famous golfing family from Elmsford, have been customers, as have many entertainers, from Pearl Bailey to Englebert Humperdinck."

Below are a few historic photos of the range with the original golf shop, tee line and maintenance truck, as well as Dominic Vizioli behind the counter welcoming guests with his big smile. 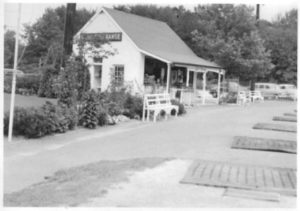 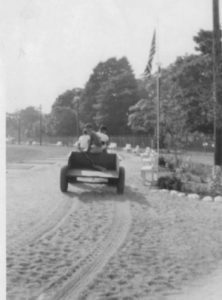 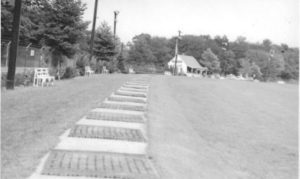 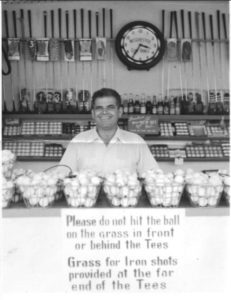 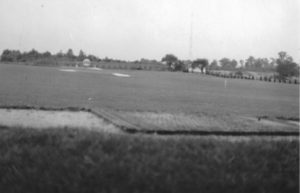